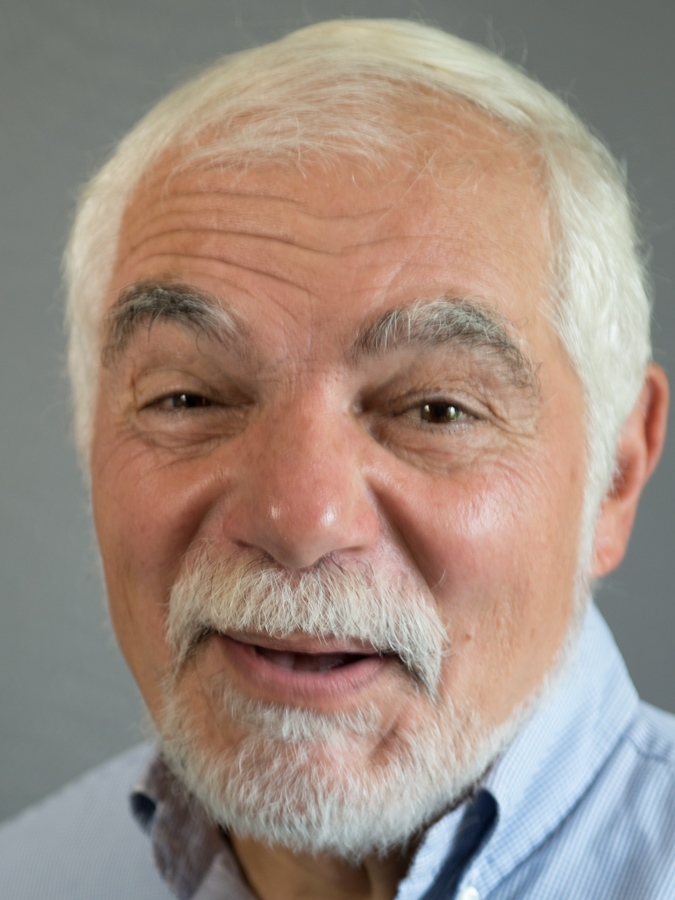 Tony has had his real estate agent’s license since 1985 and has recently become increasingly active in Sullivan Sotheby’s International Realty since his retirement in August, 2015 from the full time ministry. He served as pastor of the Harbor Church on Block Island for two decades and also as a denominational official in Massachusetts for another two decades. Over the years he has been very active in the Block Island community having served on medical, housing, economic development, school committee, and church boards. Tony has been a real estate investor since his college days (some four decades ago!), and currently owns and manages multiple investment properties. Now he is overseeing the expansion of SSIR to a nearby island. He is the proud author of five books, and the proud father of Becky and Jason, and the proud husband of Cindy, eagerly working together to make the new Sotheby’s chapter of Sullivan a smashing success!

To create an account, fill out the following form: